This site honors the memory of David Berger, an American citizen who was one of 11 Israeli athletes killed at the 1972 Olympic Games in Munich, Germany. David had no expectations of winning a medal but joined the Israeli weightlifting team to realize his dream – a dream which ended tragically. The Memorial is dedicated to his memory and the memory of the ten other athletes. 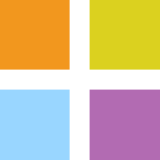 The Center for Public History + Digital Humanities is focused on bringing together individuals and scholarship in history, education, library and information sciences and technology in order to better serve the public. We specialize in state-of-the-art public history projects and resources, mobile apps and websites, and oral history. 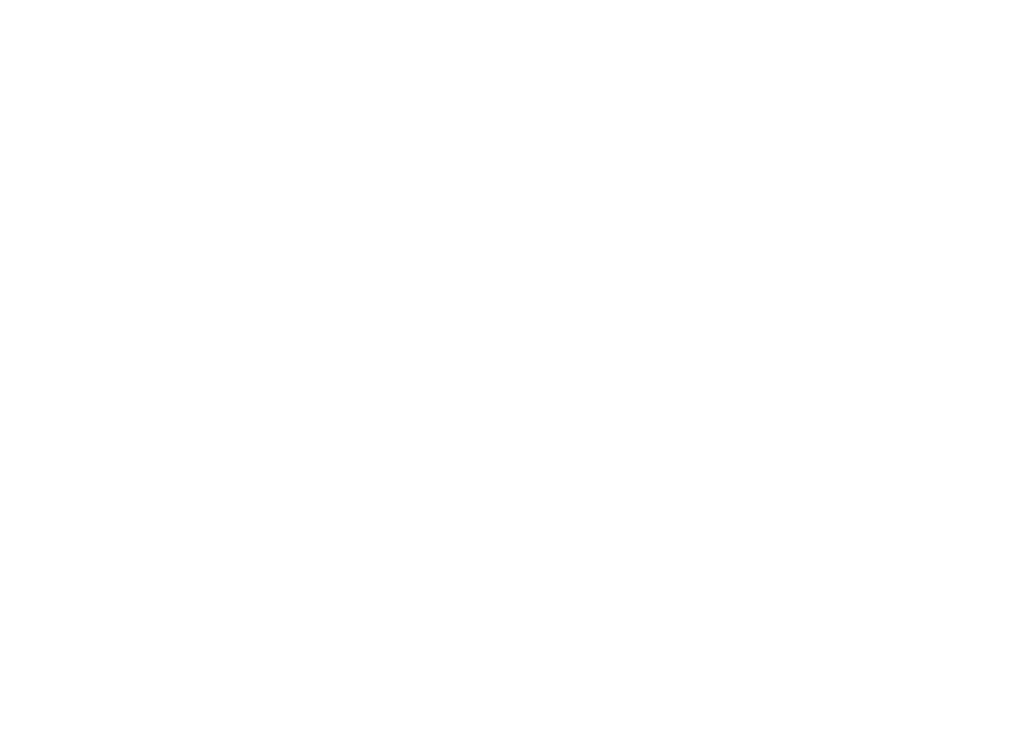